Wyoming Football finished 15-1 on the season but lost to Cleveland Glenville in the state finals Saturday night 26-6.  Congratulations to the Cowboys players and coaching staff!

The Wyoming Cowboys defeated The Steubenville Big Red 32-20 to advance to the State Finals next Saturday in Canton at 7:30 pm.  They will play another long time successful program, Cleveland Grenville in the finals.  Steubenville is one of the storied programs in NE Ohio but they played one on the storied programs in SW Ohio and the Cowboys came out on top.  Wyoming is now 14-0 and will be making their fourth state final appearance.  1975, 1977, 2018 and now 2022. 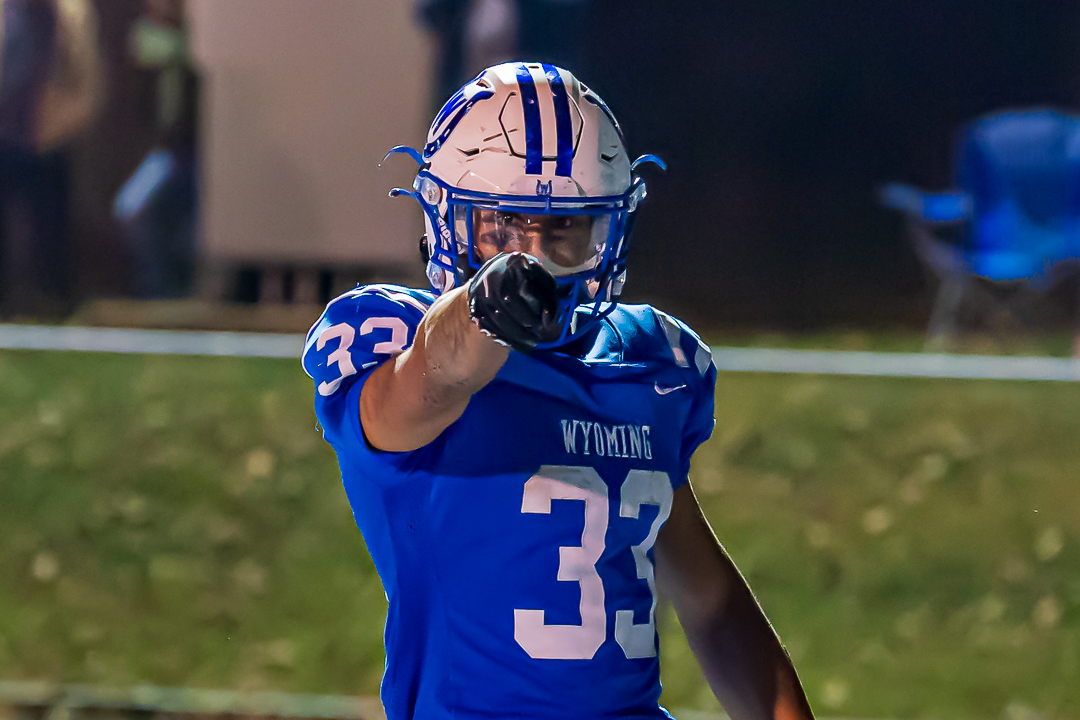 The CHL winter season has begun!

Wrestling:  Reading ran away with the title at the CHL league meet.

Girls Swimming:  Indian Hill also won the CHL Girls meet but only by 2 points over Mariemont in one of the closest meets ever in CHL history. 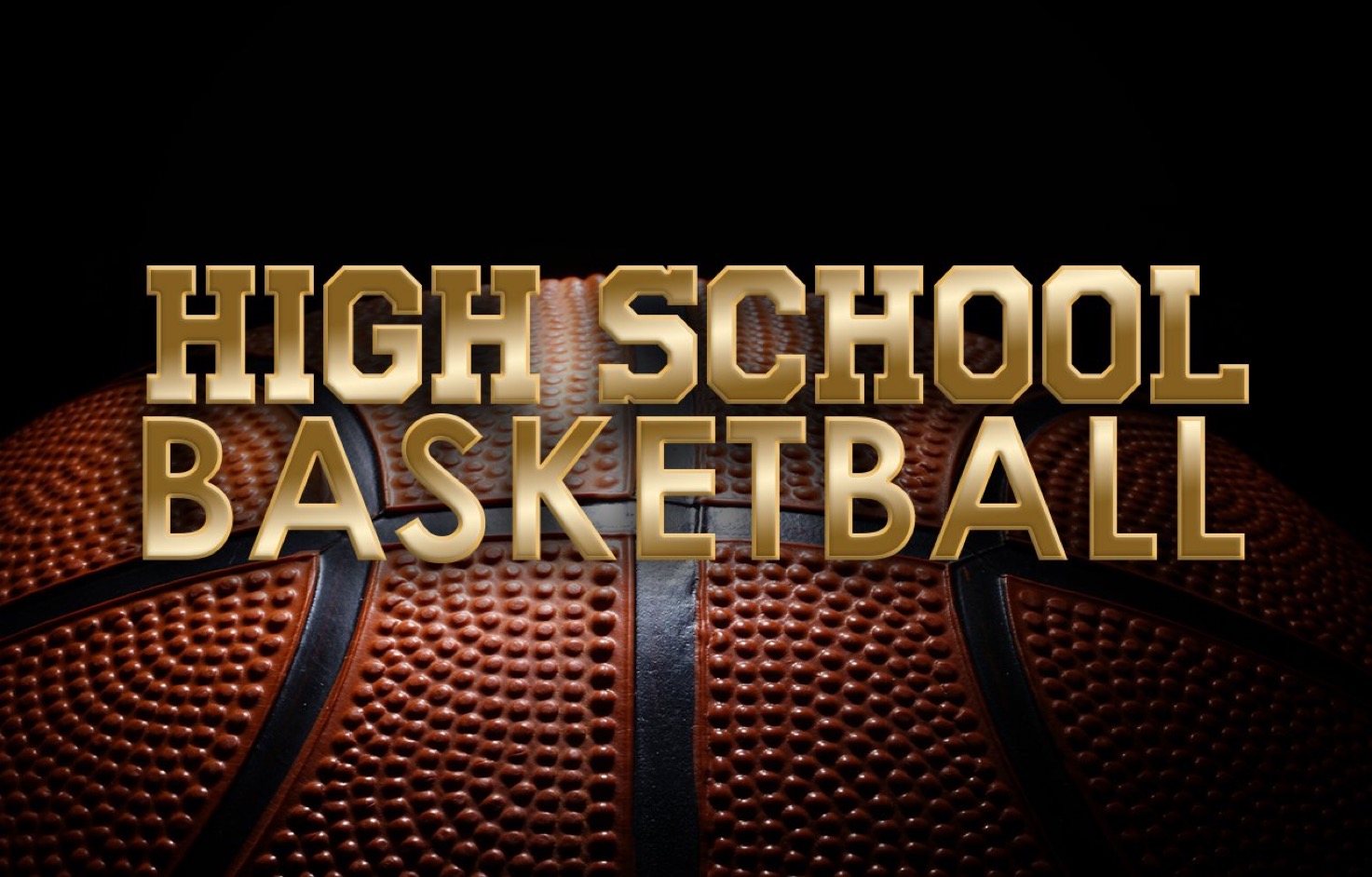 The Wyoming Cowboys raised their record to 14-0 with a state record of 10 shutouts by defeating Taft 7-0 Saturday night at Lakota West.  The 10 shutouts ties the state mark held by six other teams, including Wyoming, which did it in 1962.  They are Regional Champions for the fourth time in the last five years and eighth time ever in school history.  They move on to the state final four next Saturday when they will play longtime state powerhouse Steubenville at Columbus Crew Stadium.

Links To Other Sites